On June 7, Annexon, that is a clinical-stage biopharmaceutical company developing a new class of medicines for patients with classical complement-mediated autoimmune, neurodegenerative and ophthalmic disorders, today announced promising, final data from its open-label Phase 2 clinical trial of ANX005 in patients with Huntington’s disease (HD).

“Huntington’s disease is a devastating condition, with no cure or approved disease-modifying treatments available,” said Edward Wild, FRCP, Ph.D., professor of neurology at University College London, consultant neurologist at the National Hospital for Neurology and Neurosurgery in London’s Queen Square, and associate director of UCL Huntington’s Disease Centre. “The apparent continued stabilization of clinical function over nine months is notable, and generally not expected in a progressive disease like HD. Moreover, the evidence of sustained improvement observed in patients with elevated baseline complement activity coupled with the benefit-risk profile demonstrated by ANX005 through the nine-month study underscore the potential of complement inhibition as a promising therapeutic mechanism for this difficult disease.”

ANX005 Phase 2 Target Engagement, Efficacy and Biomarker Results
The Phase 2 multi-center, open-label clinical trial evaluated ANX005 administered intravenously for a six-month dosing period in patients with, or at risk for, early manifest HD, followed by a three-month follow-up period. The primary outcome measures of the study were the safety and tolerability of ANX005; the pharmacokinetics (PK) of ANX005, as measured by serum and CSF concentrations; and pharmacodynamics (PD) effects, as measured by C1q, C4a and NfL serum and CSF concentrations. The study enrolled a total of 28 patients, of whom 23 completed both six-months of treatment and subsequent three-month follow-up period. The Phase 2 results reported today include efficacy data as measured by Composite Unified Huntington’s Disease Rating Scale (cUHDRS) and Total Functional Capacity (TFC), PK and PD data and NfL for those 23 patients, and safety data for all 28 patients enrolled.

Findings from the Phase 2 clinical trial in HD showed (n=28):

“We are very encouraged by these final data with ANX005, which provide significant insights into our mechanism of action for a chronic neurodegenerative disease where the role of classical complement has been well-characterized,” remarked Douglas Love, Esq., president and chief executive officer of Annexon. “The totality of the data, including robust and sustained C1q inhibition, clear impact on clinical outcomes, and favorable safety results observed, strongly support the potential for ANX005 to treat patients with HD. We are particularly encouraged that patients with higher complement activity may be more likely to respond to anti-C1q therapy. Based on these results, we look forward to engaging with regulatory authorities to assess the opportunity for a well-controlled trial in HD leveraging a mechanistically compelling precision medicine approach. Our mission is to deliver game-changing treatments to patients, and these data bring us an important step closer to achieving our objective.” 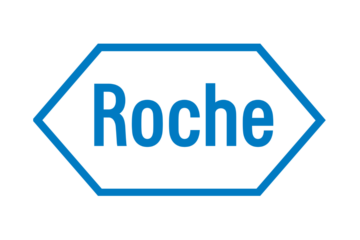 Roche/ Genentech announce that Phase II GENERATION HD2 study is now open. This is great news for the international community since it is planned to run in 15 countries (Argentina, Austria, Australia, Canada, Denmark, France, Read more… 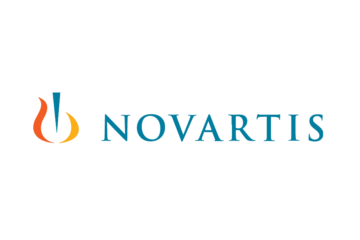 Novartis shared today the difficult news that they are stopping the VIBRANT-HD study of Branaplam, after some participants devoloping side effects. Read the full Novartis letter Even if this news can be disappointing, the HD Read more… 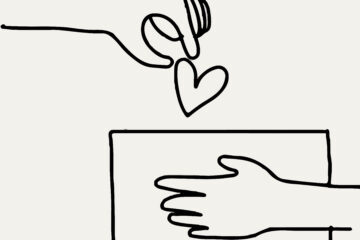 International Huntington Association has received a very generous donation. A Norwegian donor is behind the donation. He wishes to remain anonymous. The money is earmarked for a new position at IHA’s office in Lisbon and Read more…